It was another fine day in the South West Lake District. The Team was alerted to an incident by CUMPOL (Cumbria Police) where an Outdoor Pursuits instructor with a group on Coniston Water had seen a light flashing near to the summit of Beacon, a smallish fell at the Southern end of our area. Initial investigations with the local farmer suggested that it may be a balloon.

In an effort to reassure both ourselves and the Police, two team members tracked down the offending article which was indeed a discarded metallic Helium 21st Birthday balloon. The Ballon was removed as would be expected to prevent littering and also recurrence of similar incidents. 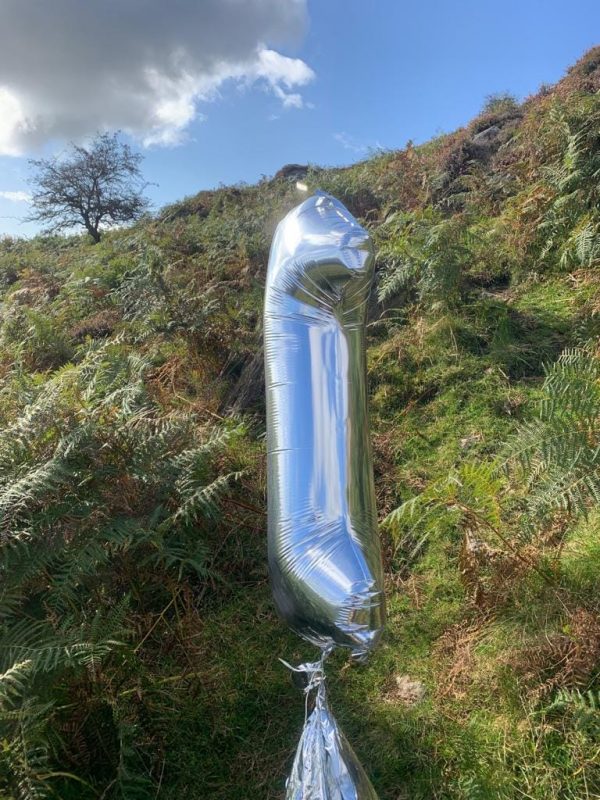