It was a clear day though wet on the ground.

The team were contacted by Cumbria Police (CUMPOL) to an incident involving a elderly man having fallen and sustained cuts to his face.

A full team call out was initiated and two vehicles made their way to the scene. On arrival the gentleman was treated for his injuries and transported to an ambulance from the North West Ambulance Service (NWAS) by one of our Land Rovers.

This call out involved 11 team members and lasted 2 1/4 hours. 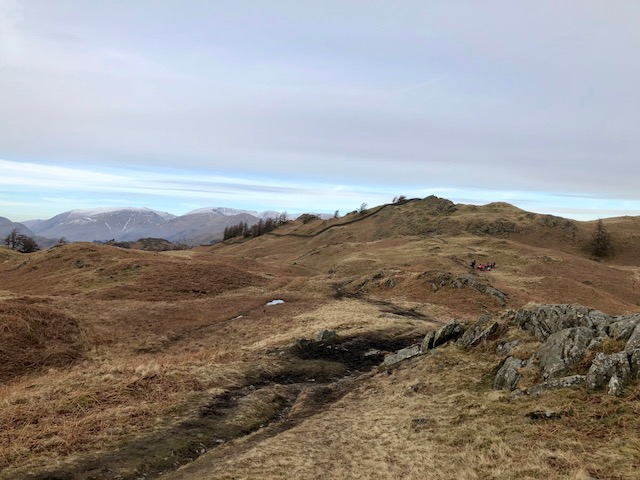