The team were contacted by Cumbria Police (CUMPOL) to an incident involving a man having become crag fast on Dow Crag.

The man had attempted to climb Dow Crag by South Rake but had lost his route and became stuck.

A full team call out was initiated. The first vehicle left the base and headed for Dow Crag. The first team split into two teams. It was decided that one team would head to the top of the rake while the other would come in from the bottom.

The man was soon located and was assisted to the top of the rake.

Once on top the man decided to carry on his walk over Dow and onto Seathwaite via Grey Friar. 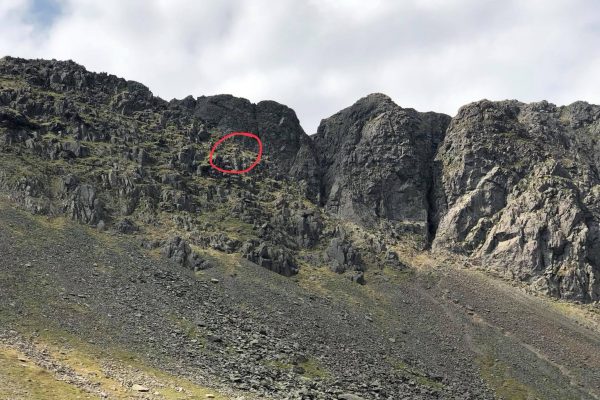