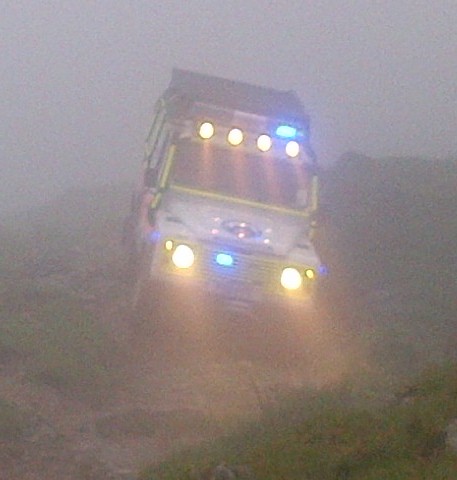 A male fell runner slipped just over the summit of Dow Crag whilst participating in a fell race.

Due to the damp cool and misty conditions he soom became hypothermic although being cared for by the race marshalls. As well as CMRT being alerted a RAF helipcopter was also requested. Duddon & Furness Mountain Rescue Team assisted due to the proximity of the casulty as well as the fact that they were just in the process of completing an earlier call out further down in the Seathwaite area. 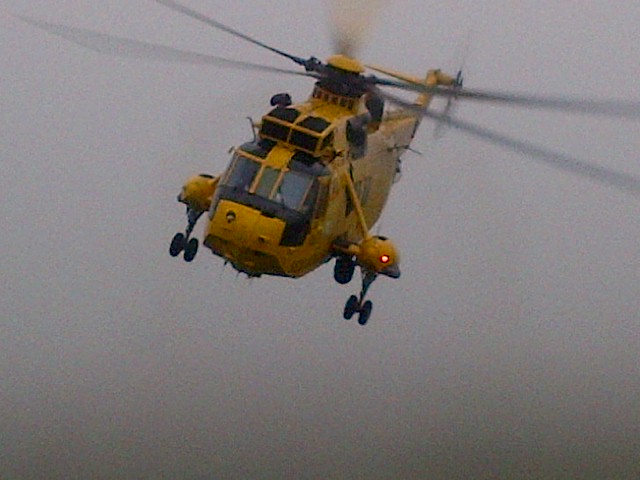 The casualty soon warmed up once safely in the casualty bag. He was then stretchered down the mountain to the waiting landrover which had been driven further up the Walnar Scar Track than normal so as to expedite the evacuation. The RAF helicopter was able to land in the vicinity and the gentleman was evacuated to Carlisle hospital as a precaution.

This incident was very labour intensive due to it’s location and the conditions, utilising a total of 30 mountain rescue team members as well as taking some 4 hours in total.