The Met Office had issued a yellow warning for snow and ice – it was not a pleasant evening. CUMPOL (Cumbria Police) had been called about a lost walker between Torver and a campsite at the south end of Coniston Water. We despatched two Land Rovers, but were later contacted by CUMPOL saying that the missing walker had turned up at his accommodation.

This incident was attended by 14 volunteer team members, and lasted about an hour. 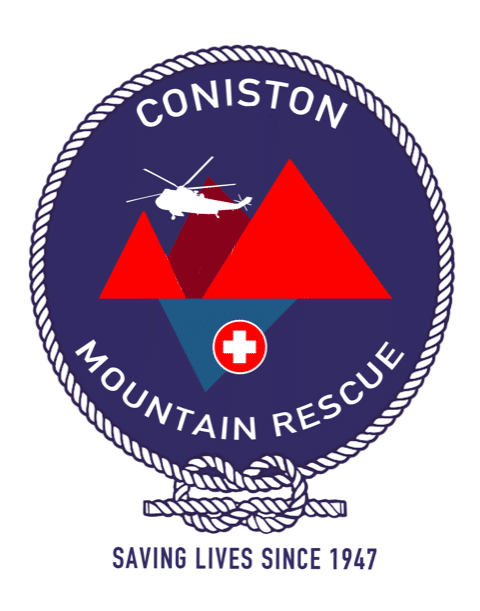