The Team was alerted by North West Ambulance Service (NWAS) regarding an incident where a teenager had slipped while scrambling in Church Beck Gill and suffered a leg injury.

A full Team Call Out was initiated and members attended the scene. The casualty was treated for his injuries by Team members. His leg was splinted and he was placed on a stretcher. A technical rope system was used to haul the casualty out of the ravine to safe ground, where he received further medical attention from the crew of a North West Air Ambulance who had also arrived. From here he was carried to a Team Land Rover on the track and then taken to the Air Ambulance which had landed a short distance up the valley. The casualty was then flown to Furness General Hospital in Barrow 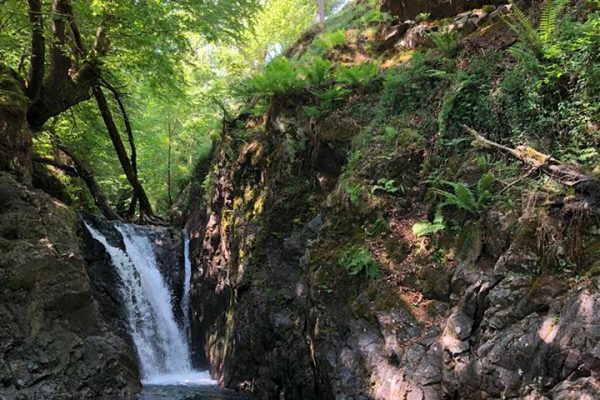